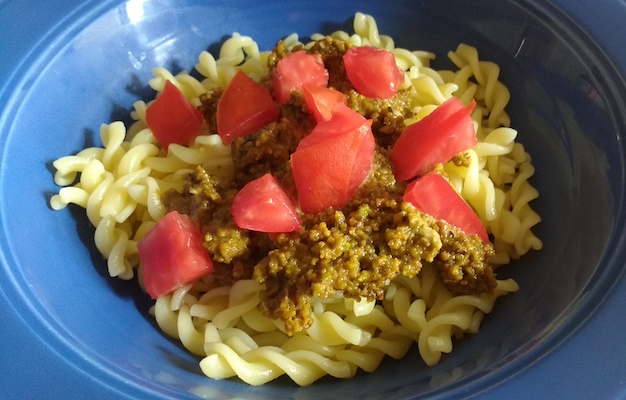 I created this recipe when I was 10. It's a unique combination of pistachios and pasta. 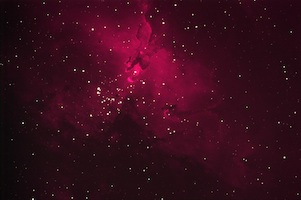 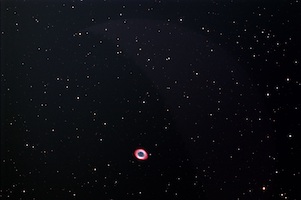 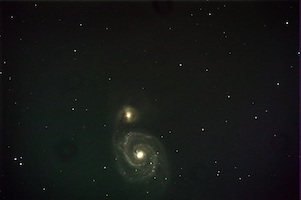 I took and edited these photos in July 2015 at a weeklong astrobiology class at the University of Iowa. We used the telescope on the roof of Van Allen Hall, the physics building. It was an incredible experience. 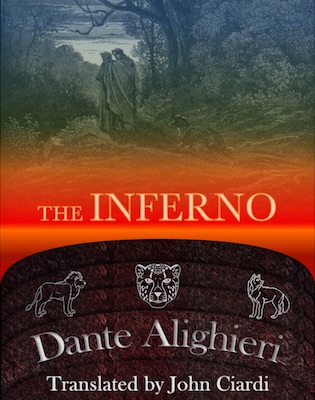 I created this cover as a project for my World Literature class in my senior year of high school. 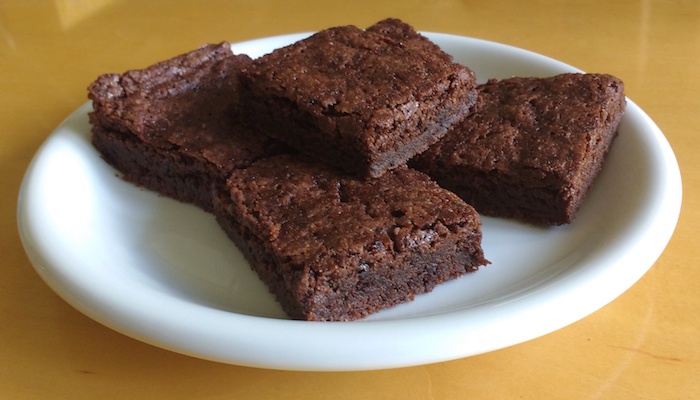 I was not involved with the creation of this recipe, but it is so good I knew I had to share it on my website. When I make brownies (which isn't very often), I always use this recipe.

In around 2010, my aunt created a "brownie tournament" to determine what the "best brownies in the world" were. She collected dozens of brownie recipes from recipe books and websites. Then, she baked 2 recipes each week, took the brownies to work, and asked coworkers which ones were better. The next week, the winner was compared with another recipe, and the process continued. Eventually, she arrived at this recipe, created by a woman named Juenessa.